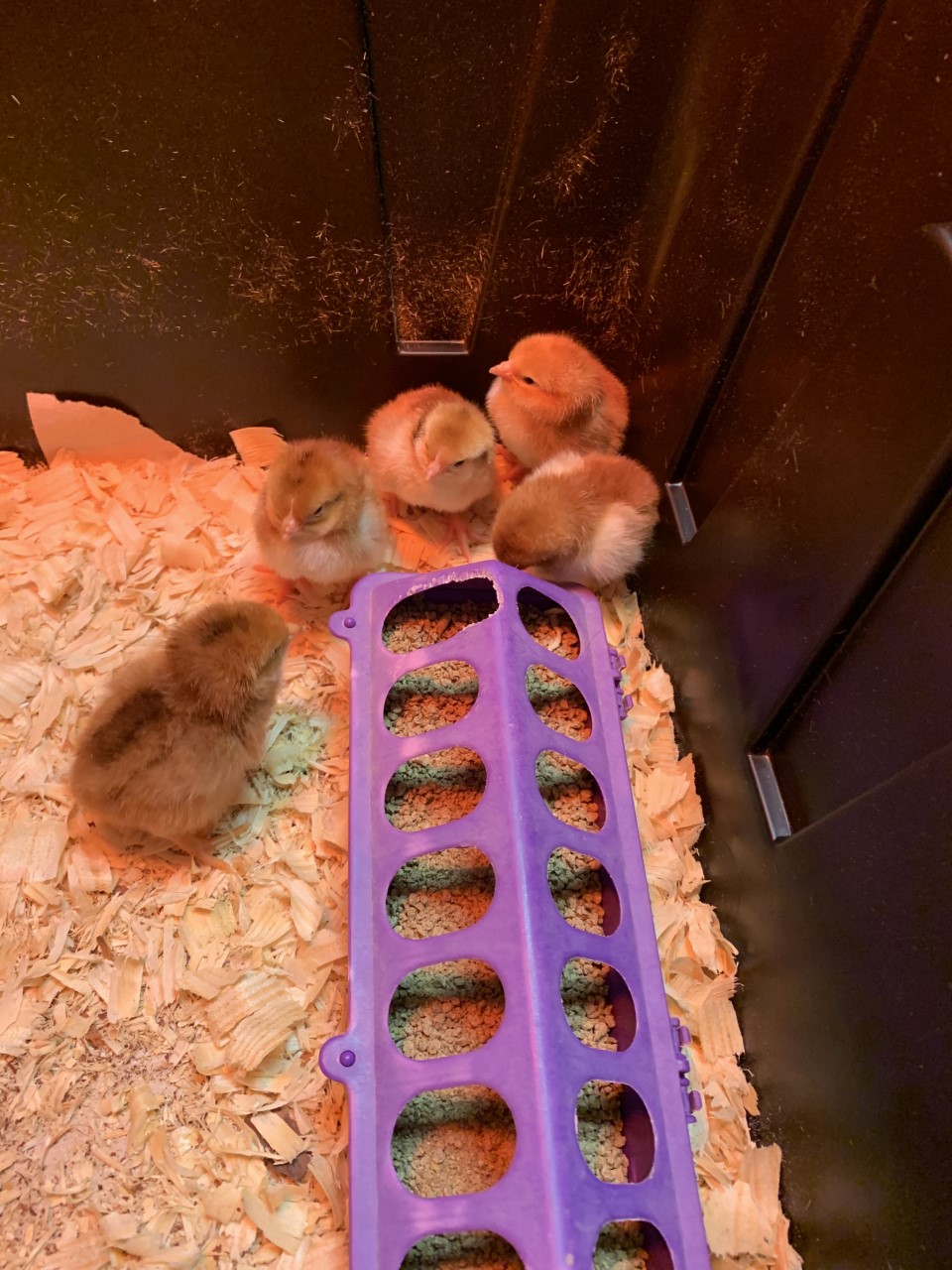 Students in Mrs. Hamel’s Animal Science class are getting a front-row seat in animal development as a three-week lesson on chick incubation nears its end.

Hamel said this is the first time she’s conducted the activity in the classroom.

“We can talk about embryology and the development of animals in general. But in this process they are able to see these embryos develop.”

Called candling, students use a bright light to look at the inside of a developing egg.

“The embryo develops and then as the embryo gets bigger, the air sacs start to get smaller,” Hamel said. “So then the kids were able to see that progression as we candled them each day.”

Students record the data they observe using resources that indicate where the chick development should be along the 21-day incubation period.

“They start to see movement as they get toward the end” of incubation and during candling “they realize there is something in there and then they got to see them hatch,” Hamel said.

As of Tuesday, five chicks had hatched. When the chicks are about 10 weeks old, Hamel will add them to her backyard flock.

See video of the chicks at www.youtube.com/watch?v=X-aBVxBI7gE