Students showed their GRIT in the second semester

Pickaway-Ross' GRIT program continued with more than three dozen kids selected as a GRIT student of the week. Some have been nominated — and selected — more than once.

Staff members nominated students whom they saw as exemplifying the tenets of the program: gratitude, respect, initiative and tenacity.

Students were able to select a GRIT-themed prize each time they win. Prize options were a hat, tumbler, lanyard, carabiner, charger and GRIT patch.

Students who were winners during the school year took part in an end-of-year pizza party with snacks and games at the career center's shelter house. 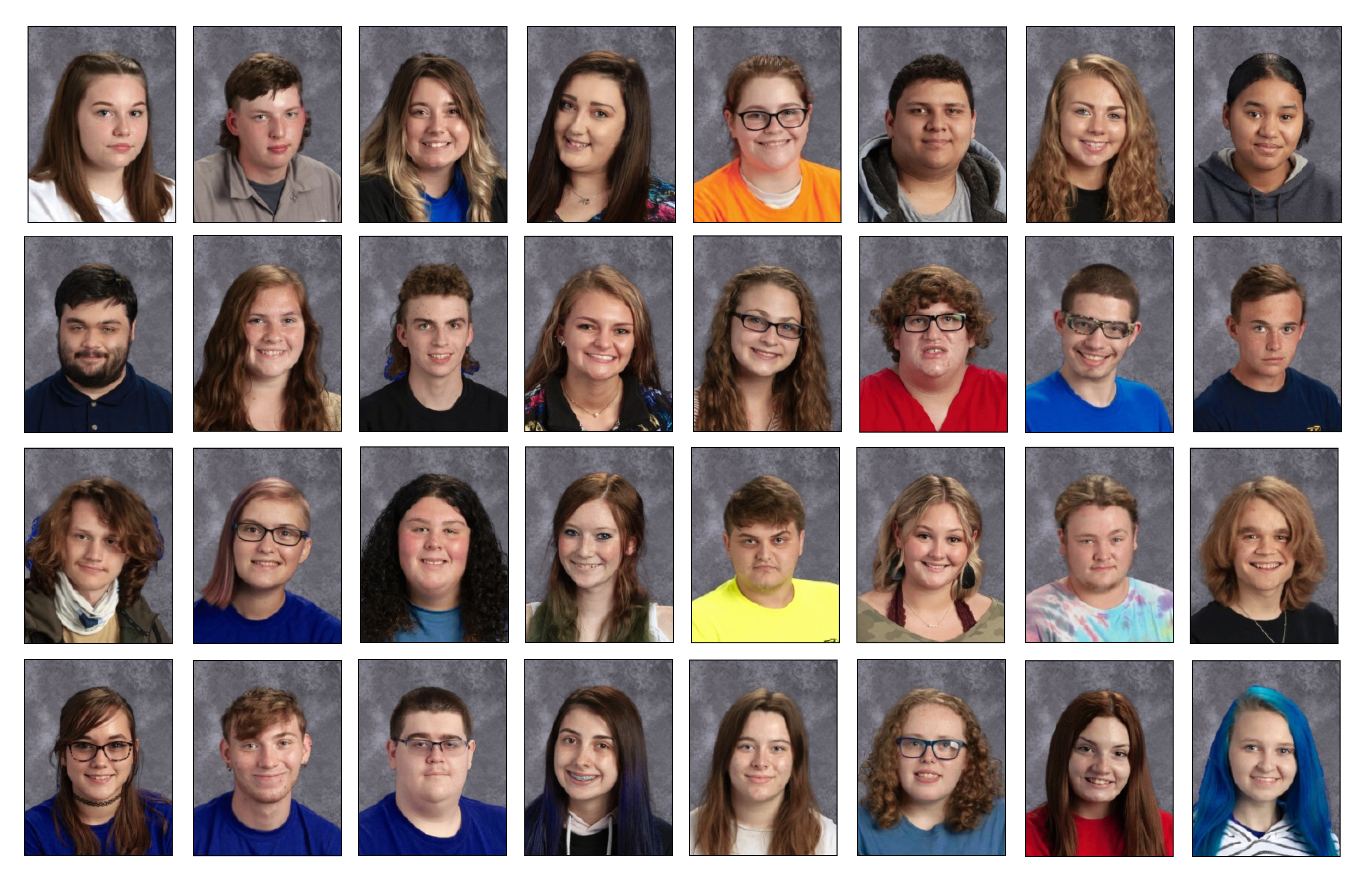