Pickaway-Ross’ GRIT program is going strong with nearly 40 kids selected as a GRIT student of the week, with some students receiving multiple nominations.

Staff members nominate students whom they see exemplifying the tenets of the program: gratitude, respect, initiative and tenacity. Students get to select a GRIT-themed prize each time they win. 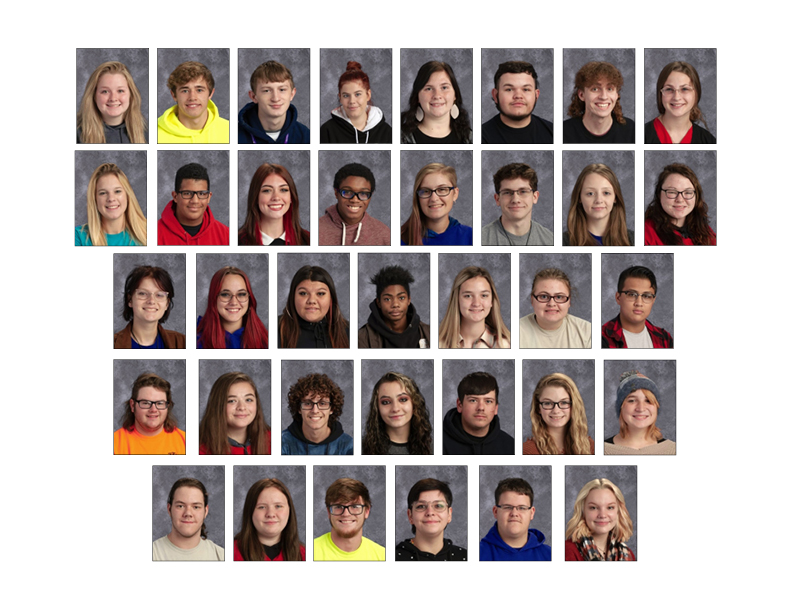