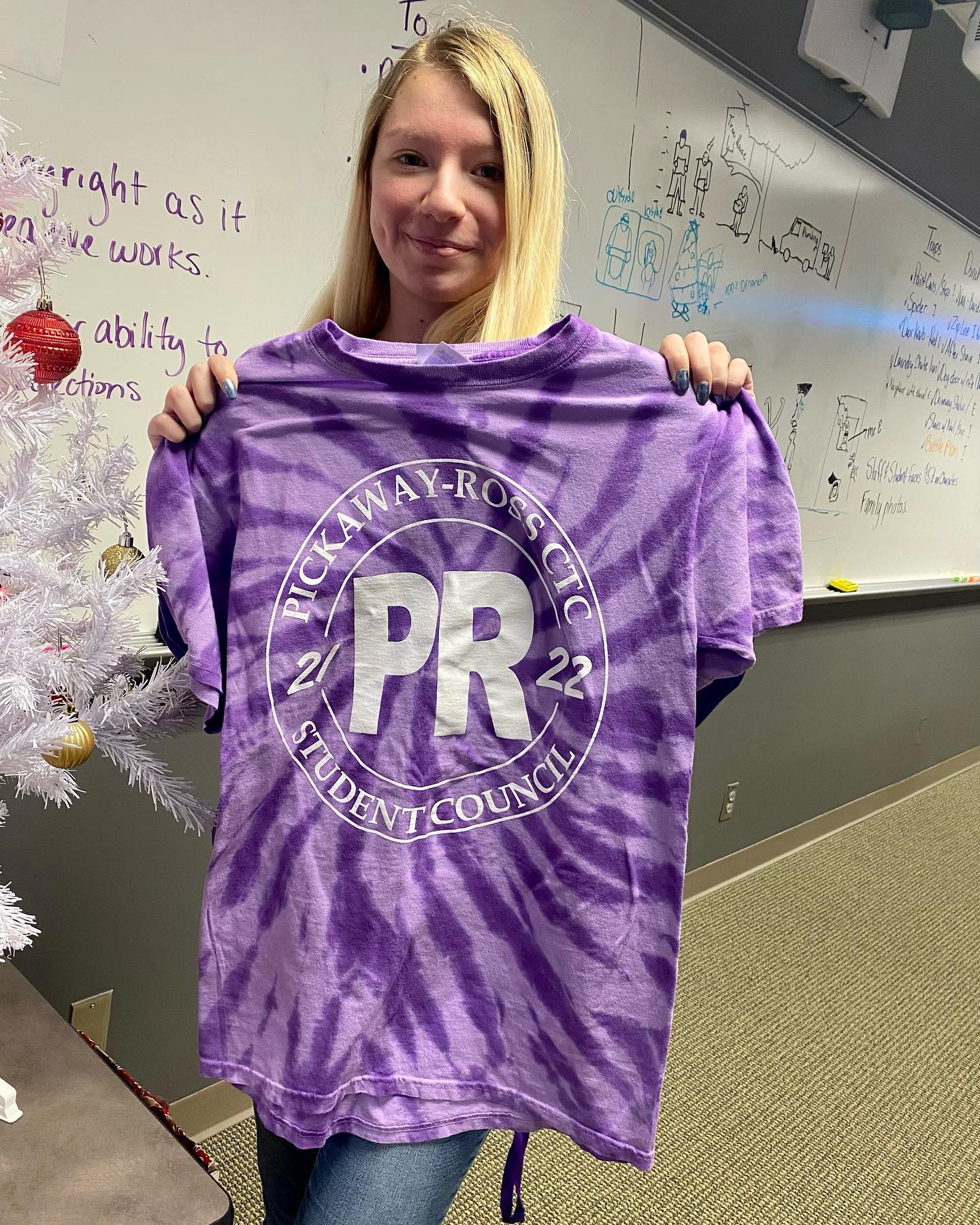 In addition to being a videographer for D44 Films' SVC Network, Alison Fuller also designed this year's Student Council shirts.

An invitation to serve on a Pickaway-Ross advisory committee and budding videographers have culminated in a partnership between D44 Films and the career center’s Visual Communication & Design (VCAD) students.

Chillicothe native Derick Borland started D44 Films in early 2020, but when the COVID shutdown hit in March, there wasn’t a big need for video production, he said. He created SVC Network as a subset of his company, as a way to bring local games to the community.

“I noticed that there was a need that I could provide during all the COVID stuff. A lot of the high

schools were having issues with sporting events (because of having to limit attendance) and I thought maybe I could do some streaming,” Derick said. 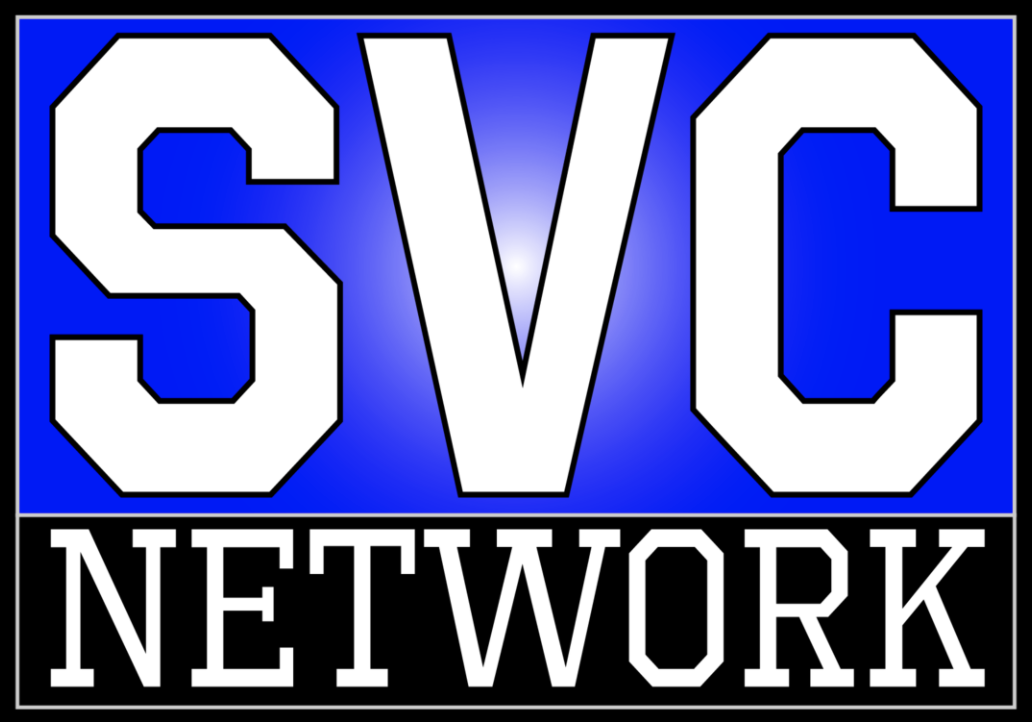 acted Adena High School and his streamed games were a success that caught the attention of other schools.

“Everyone loved it and I saw it as a really good opportunity to do something really cool for the community and build something up that I always wanted when I was in school.”

Derick had been asked by Erica Cormany, Pickaway-Ross’ IT instructor at Adena to be on the career center’s advisory board. Derick met Tony Eallonardo, one of the VCAD instructors at the main campus, and talked about student interns.

“I wanted to bring on student interns for us to have some people with experience doing this and also to help these kids who are in the program get experience on real broadcasting work,” Derick said.

Alison Fuller, a Paint Valley senior, has been working for Derick since the fall, shooting video at volleyball, football and basketball games at Adena, Huntington and Paint Valley.

She was interested in the Pickaway-Ross program as a great opportunity to learn more about videography, which she plans to pursue after high school.

“I love filming. It's just a really big passion of mine.”

“I didn't expect them to know how to do everything but so far they've been pretty great,” he said, calling Alison an MVP.

“She got extremely good at our camera work and she's become our most reliable person. So I send her to the games that usually require the best camera person and she does a fantastic job.”