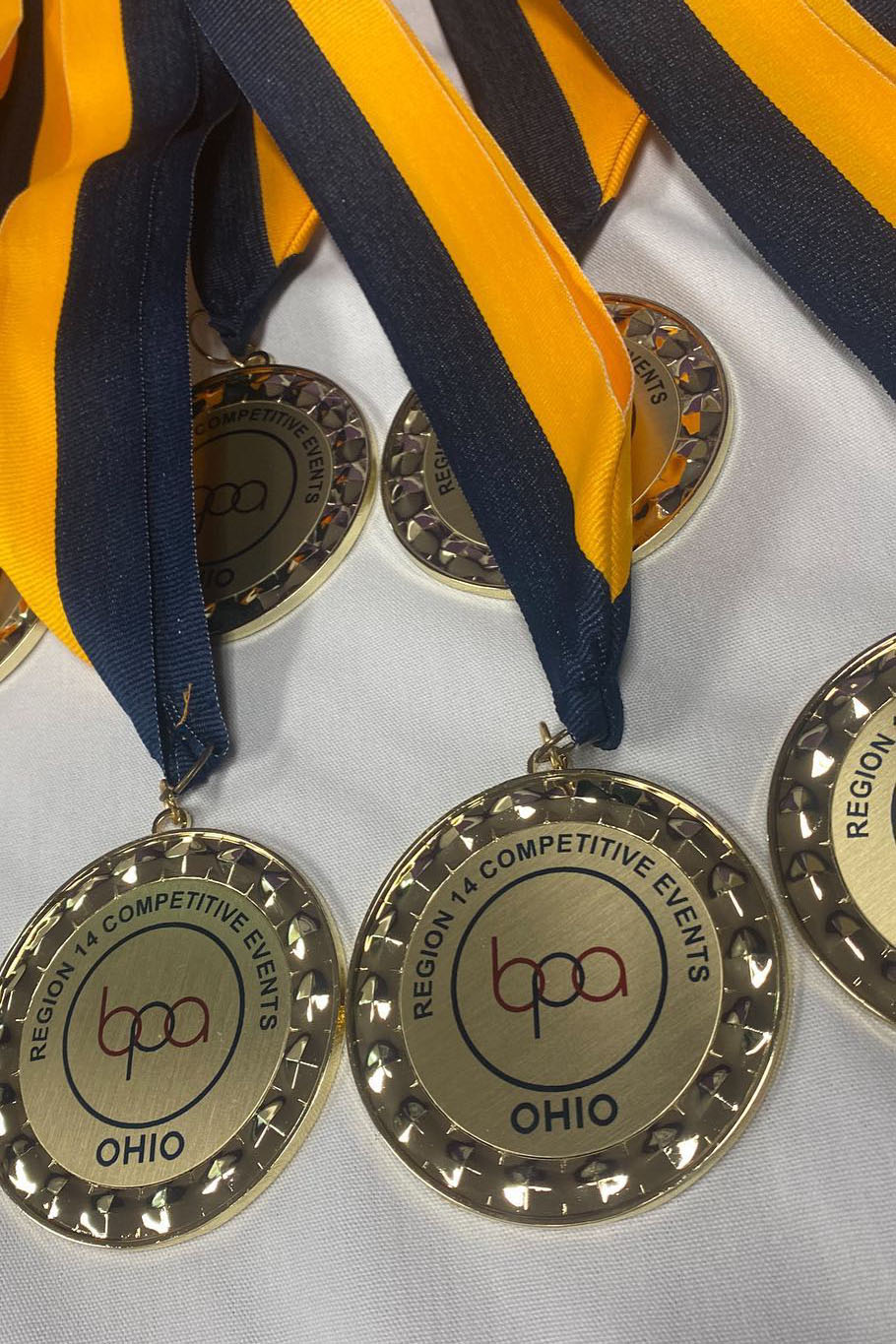 Members of the school’s BPA chapter have excelled in regional competitions with many advancing to the state contest March 10 and 11 in Columbus.

The podcast team of Trinity Benner, Alison Fuller and Jackson Ratcliff placed second at regionals to advance to state. The team of Mikayla Kittell and Kayley Slaughter placed third at regionals.