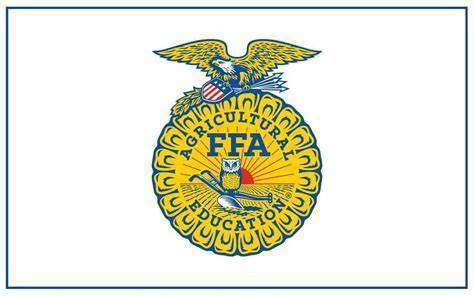 This month, five members of the Zane Trace FFA chapter, a satellite program of Pickaway-Ross, will have the opportunity to compete at the highest level with their agriscience fair research projects and proficiency award applications.

Recent graduate member Morgan Congrove was selected as one of four finalists in the Equine Entrepreneurship Proficiency Award competition. This was based on her extensive skill development in the area of training and marketing barrel race horses as well as her financial record keeping.