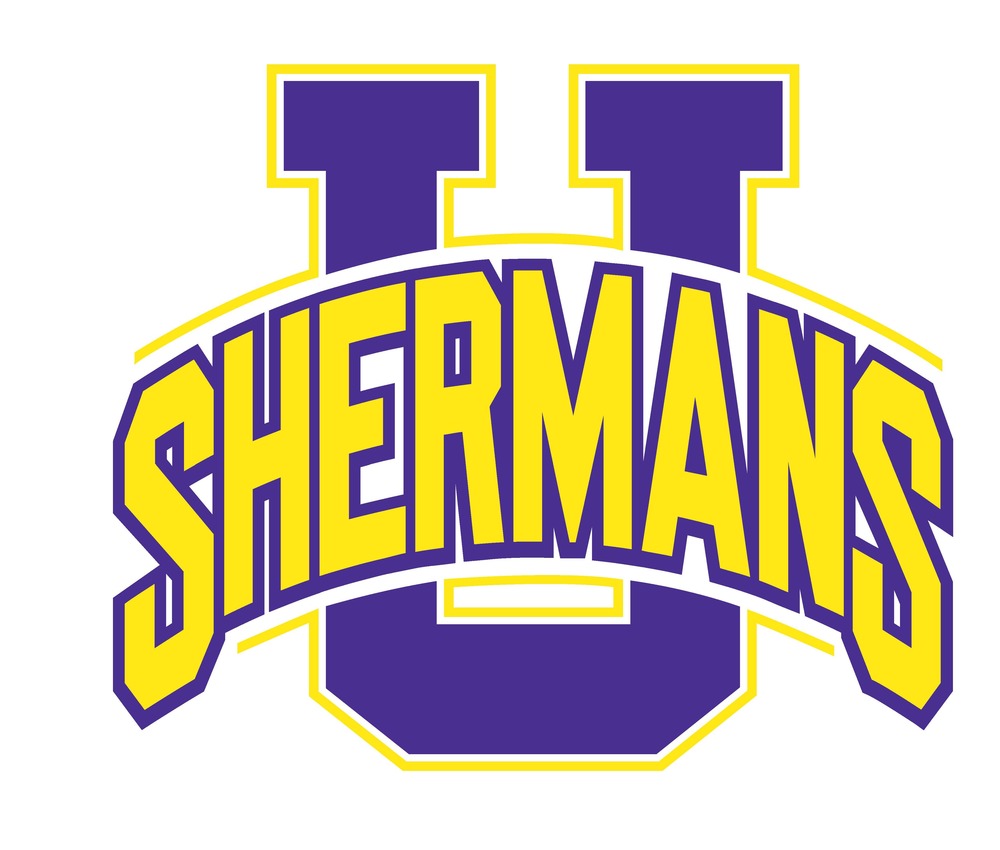 The win marks Unioto’s fourth in event history and the second win for band director Colleen Coyan. The Shermans also had back-to-back wins in 2014 and 2015. The band will be presented with the Pickaway-Ross Cup at an upcoming Unioto event.

Superintendent Jonathan Davis said it was a great day.

“We had a beautiful morning and an amazing public turnout for the 2022 Battle of the Bands. This is one of our favorite events of the year where we get the opportunity to celebrate our students, the strong relationships with our partner districts and the talented musicians that make up the area.”

Logan Elm came in second and Huntington came in third.

In addition to welcoming more than 500 band members and directors to the campus, Pickaway-Ross played host to about 60 visitors who came to enjoy the performances.